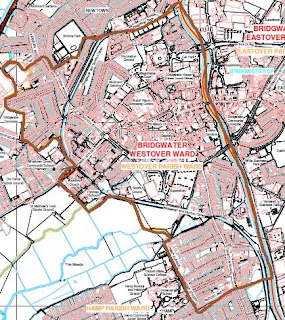 Bridgwater Westover ward is a new ward created around the Town centre and including Taunton Road  to the shops, West Street, and the canal to the North. it includes the Northgate development site of the demolished Sedgemoor Splash and the threatened Brewery Field.  Sedgemoor Labour Party has 2 District Councillors-  KATHY PEARCE the Chair of the Labour Group and BRIAN SMEDLEY the Secretary of the District Labour Group. Both are Westover residents, experienced councillors and prominent Northgate campaigners . 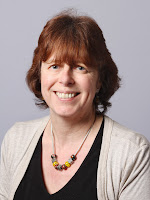 Kathy was born in Bridgwater  and  attended Blake School. She lives in the Westover ward and works within Children's services and is a member of Unison. Kathy was first elected as a councillor on Sedgemoor District Council in 1999, representing the Hamp ward. She is currently Chair of the Labour Group.  Kathy chaired the Bridgwater Sure Start programme which brought increased services and new Children’s Centres to families and young children.
Brian Smedley 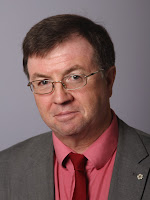 Brian Smedley has lived in Bridgwater for most of his life and has been a Sedgemoor District Councillor since 1990, representing Victoria and then Hamp.
Brian is an International links worker, a driver and a musician with a long history of Community action in Bridgwater, from running theatre groups and rock concerts at the Art Centre to setting up Britain's first Czech twinning link here in the town.
As the Chairman of the Sedgemoor District Labour Party, a member of Bridgwater Trades Council and the campaign group Bridgwater Forward, Brian has been consistently active in local politics from the fight against the Tory Poll tax in the early 90s to the fight to save the Splash in recent years.
WESTOVER is represented by 3 Labour TOWN councillors 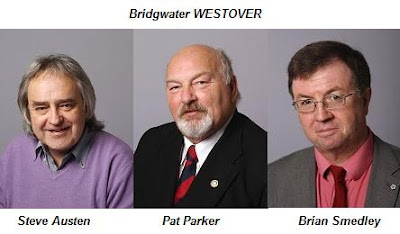 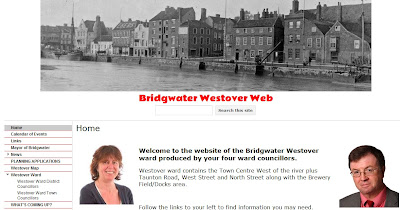