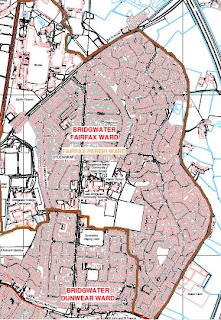 Bridgwater Fairfax Ward was created when the Sydenham Estate was divided by the new boundary changes  along the junction of Fairfax road and Parkway. Fairfax also includes  Bower Manor and the Bath road. Sydenham Labour councillor GRAHAM GRANTER was re-elected for the Fairfax ward and has been joined by Sydenham resident ALEX GLASSFORD and former Council Environmental Health officer REG WINSLOW in an area where 2  sitting Tory councillors Cresswell and Hall who recently blotted their copybook by voting to demolish the Splash, were ousted. 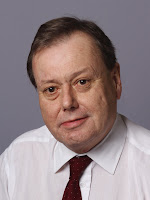 Alex was born in Scotland and has lived in Bridgwater for nearly 30 years, the last 18 of them on the Clarks estate. He worked for the NHS for 10 years in management and as a general manager at Paragon laundry in Bridgwater for 14 years. Alex has also been engaged in voluntary work as a school bus driver for disabled children. He was Treasurer of the Railway club for 6 years and ran his own business for the past 5. He has been the chairman of the GWRSA (Exeter area) for the past 8 years.
Graham Granter 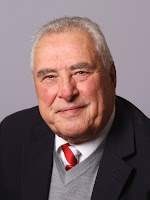 Graham has lived and worked in Bridgwater area for the last 66 years
He worked at the British cellophane factory for 25years, when it was a major employer with good quality jobs for Bridgwater people.
In 1990 he decided to try something completely new, namely running
the Mansion House pub In Bridgwater’s then thriving High Street. After a great 13 years they left the business and he got involved in local politics.  Selected as a Labour councillor for the Sydenham ward, Graham has represented his community  for the past 8 years and is well known on the estate and in the town, including a year as Mayor from 2008-09.
Graham is married to Kay and they have three grown up children, seven grandchildren and two great-grandchildren, all living and working in our town of Bridgwater .His hobbies include playing golf (badly) and watching football, especially when his grandsons are playing.

Reg Winslow
Reg comes from the East End of London and he worked in a variety of jobs over the years, including the London Underground, labourer, handyman/carpenter and as a professional photographer, moving to Somerset in 1987. He is best known to local people through his work at Sedgemoor District Council  as part of 'Environmental Health and Clean Surroundings'. His role as a Contracts Officer primarily involved waste collection, street cleaning and Town centre work. The latter included working with Bridgwater Town Centre Managers. He was also instrumental in implementing and managing improvements carried out to the paved area outside Parkway shops, which had been neglected and fallen into disrepair.
He retired in January this year and his hobbies and interests include Motorbikes, music, fishing, snooker and photography.
FAIRFAX IS REPRESENTED BY 3 LABOUR TOWN COUNCILLORS 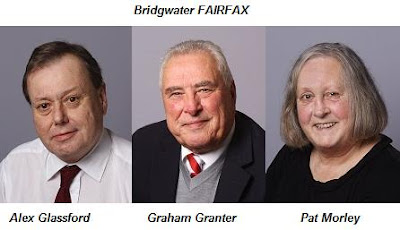