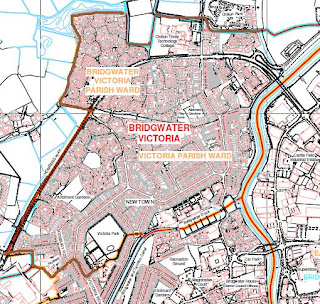 Bridgwater Victoria Ward  is based on Kendale road and Chilton Street plus the new housing developments off the Northern Distributor road.
Always a Labour ward, Victoria has had KEN RICHARDS as sitting Councillor for many years. After May 5th he was joined by retired schoolteacher and former Hamp Councillor MICK LERRY.


Mick Lerry
Mick taught in a Secondary School in Bridgwater for 22 years, before becoming a lay officer for the National Union of Teachers. He is passionate about equality of opportunity for Bridgwater people. In his Union role he worked hard to develop good employee relations for teachers. 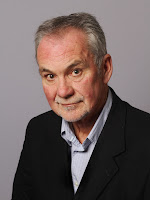 Mick understands the need for good public services to enhance people’s lives and that is why he is part of the Labour movement. 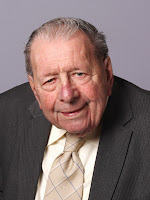 Ken has represented the people in Victoria Ward for the past 20 years. He is married to Margo and they have four grown up sons and five grand children. He has been elected as Mayor of Bridgwater on five occasions. 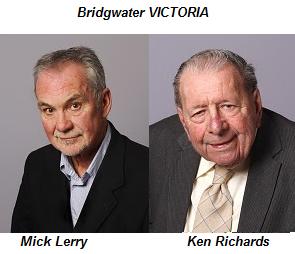