Tackling the Cost of Living in the Countryside 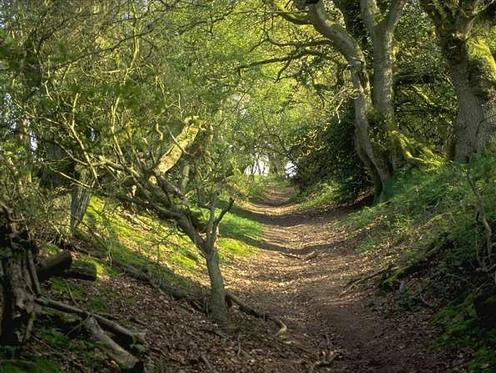 Labour has unveiled policies  to tackle the cost of living in the countryside.The Party’s candidate for Bridgwater and West Somerset, Mick Lerry, says rural communities are suffering badly – with incomes falling while prices spiral upwards.


Mick said: “Wages in rural areas have fallen in real terms by £1,300 between 2010 and 2012 . And  rural households have to spend  £2,700 more on everyday goods, compared to those in urban areas.
“The Government has failed to tackle the rising cost of household energy, water and transport . And it has failed to  build new affordable homes, protect rural bus services or keep the roll out of broadband on track. .”
The next Labour government will  tackle the rural cost of living crisis in our rural communities by:
·         Bringing off grid energy such as oil under the control of the new energy regulator that we will set up in 2015.
·         Delivering earlier Winter Fuel Payments to those pensioners who are using off grid energy.
·         Cutting and freezing business rates for small and medium sized businesses, on premises  with a rateable value under £50,000.
·         Abolishing the bedroom tax which has an even greater effect of displacing families and disrupting communities in rural areas.
·         Transferring £75 million from the Government’s ‘super-connected cities’ programme into a digital inclusion fund, so that businesses and people in rural communities can learn how to make the internet work for them.

Mick Lerry said “ The Bridgwater and West Somerset constituency includes  many rural communities – some of them among the most remote in England. People living in our villages have been let down by the Tory-led coalition government.  Labour would reverse the policies that have left so many people struggling to make ends meet.” 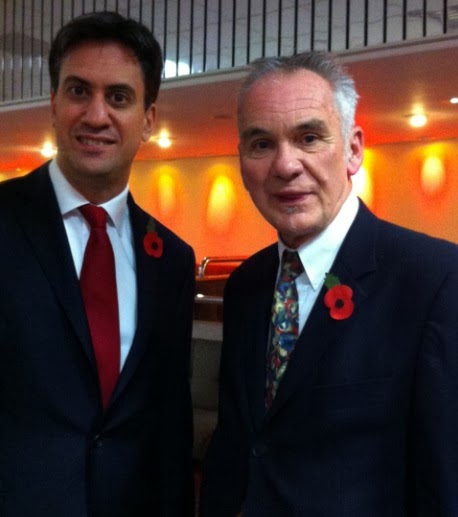 Leader of the Labour Group on SDC

Welfare rights workers have discovered a legal loophole that could mean thousands of people are exempt from the hated bedroom tax and the Department for Work and Pensions have sent out a recent Bulletin informing Councils of the loophole.


Bridgwater Parliamentary Candidate Mick Lerry says "Labour is urging district councils in Somerset to make sure people here are not being wrongly charged. Tenants who have lived in the same house or flat since January 1996 – and have claimed Housing Benefit throughout that time – are the ones who could benefit.The reasons are complicated. They have to do with the rules that govern the “eligible rent” for social housing. "

Some councils are already admitting that they have been wrongly charging people since April 2013. In the South-West, Exeter City Council has begun sending letters to tenants it believes should be exempt.


The numbers involved are not huge - Exeter estimates the exemption will only help 4 per cent of tenants. But for those people, not having to pay this unfair tax will be a significant help.


Mick Lerry, who is also the Leader of the Labour Group on SDC  said: “We have argued all along that the bedroom tax is an unjust attack on people with low incomes. It is very good news that a minority of tenants seem to have legal protection".


Mick also said: "On the 8th January Sedgemoor District Council debated a petition regarding the Bedroom Tax and I have also asked a revenue Officer as to how the council will respond to the recent announcement from the Department of Work and Pensions, to repay those tenants who are exempt from the Bedroom Tax".


“I hope that West Somerset and other district councils across Somerset will follow the example of Exeter in examining how many tenants should be exempt and making sure they get their money back.”

Leader of the Labour Group on SDC

A petition of 1106 names organised by the Bridgwater People's Assembly was presented to Sedgemoor District Council today calling on the council to urge the Government to repeal the Bedroom Tax, build new council houses and not to evict tenants because of the tax.

Petition organiser Gwyn Holland spoke at the meeting mentioning the example of a disabled friend who was caught in the trap of an unworkable and punitive policy whilst housing solutions weren't actually available. Describing the bedroom tax as 'iniquitous'  and 'targeting those on lower incomes while the Government introduces tax cuts for the rich' he further stated the tax 'penalises tenants for a housing shortage which is the responsibility of politicians'.

Labour Leader Mick Lerry (Bridgwater Victoria)  spoke in support of the petition and whilst noting that Labour would repeal the bedroom tax  if it wins the next election, pointed out that mitigating actions need to be taken now. A previous Labour motion to council and actions agreed through the Labour chaired Scrutiny committees had gone some way to establishing these measures. The motion was seconded by Cllr Leigh Redman (Bridgwater Dunwear) and supported by the Lib Dem and Independent groups.

The response from Cllr Duncan McGinty, Conservative leader, was broadly supportive of the need to help the victims of the tax and confirmed that SDC would not be pursuing evictions. He counter-proposed however that the petition should be reviewed at the relevant scrutiny committee and that the Council lobby against the tax via the Local Government Association.

The Council voted on McGinty's proposal first which was carried by an overwhelming vote of all the Tories present whilst Labour, Lib Dem and Independents voted against in the hope that the petition as originally worded could be supported.  The Tory majority won through and there was no chance to therefore vote on the original petition.

After the meeting Cllr Brian Smedley (Chair of Corporate Scrutiny) said "This will give people a chance to have a full and open debate about the Bedroom tax at a special dedicated Scrutiny meeting and to recommend how we can best achieve the aims of the petition. When that meeting is set up I would invite anyone who can contribute to the debate to register to participate and turn up with concrete examples and solutions. Clearly we shouldn't be taxing bedrooms but building new ones."
Posted by Sedgemoor Labour at 09:33 No comments:

The Guardian reported on 30th September 2013 that: "Owen Paterson told a fringe meeting at the Conservative party conference.... that predictions by scientists – that there could be major increases in temperature resulting in melting ice caps and worldwide flooding – should not be seen as entirely negative".

On the 5th January the same paper reported that: "Sir David King, the government's special envoy on climate change, has said: Britain needs to face up to a radical change in weather conditions that could be the result of global warming, and spend much more on flood defences. Amid the worst floods for decades, King said the UK must do more to manage the problem, potentially doubling spending to £1bn a year by 2020, as extreme weather events are likely to become more frequent".

Yet once again with heavy rainfall and adverse tides the Somerset Moors are flooded. Houses have had to be evacuated. A flood summit was held in Somerset in 2013 attended by Ian Liddell-Grainger MP, Tessa Munt MP and Jeremy Browne MP and there were promises from government and the Environment Agency that remedies would be put in place. Government has refused to fund the necessary work to avoid flooding and recently the Environment Agency announced that 1500 members of their staff would be made redundant.

Ian Liddell Grainger MP should be highlighting the failure of the Government to act in to reduce the risk of flooding for local people, as the last Labour Government did for the people of Gloucestershire.

Leader of the Labour Group on Sedgemoor District Council