Bridgwater Eastover ward has historically returned 2 Labour councillors and in recent years DAVE LOVERIDGE and JULIAN TAYLOR have filled these posts. Both men are experienced and hard working Councillors and both were re-elected on May 5th.

DAVE LOVERIDGE
Dave   has been a Town, District and County Councillor for almost 30 years. He has represented Eastover with Julian Taylor in recent years and together they make a strong community focussed team.
Julian Taylor 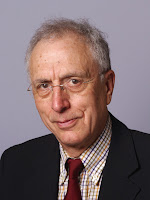 Julian Taylor, a Sedgemoor Councillor since 1999 came to Somerset in 1986. He is now retired, after many years experience in local government as well as lecturing in Higher Education locally and internationally. He is married with grown up children. His interests on the council include economic development and planning.  He is Chair of the Community Scrutiny Committee.
EASTOVER IS REPRESENTED BY 2 LABOUR TOWN COUNCILLORS 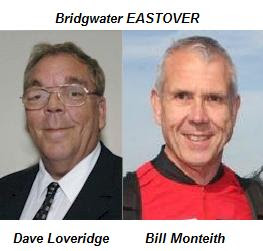